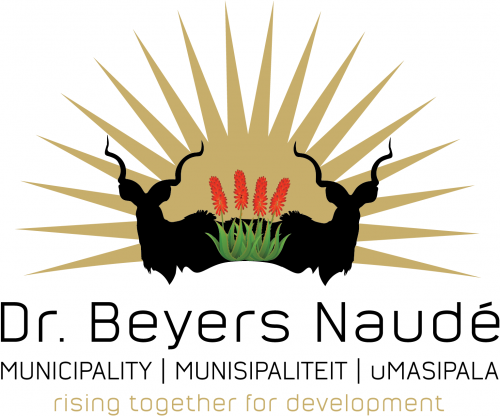 On the 1st of June 2011, a new Council was inaugurated; new Municipal boundaries and 7 newly delimitated Wards came into effect. As is required by the Municipal Systems Act 32/2000, the process of developing a new 5-year IDP was set in motion on 10th August 2011, with the adoption of an integrated IDP & Budget Process Plan by Camdeboo Council. The process was formally launched on 31st August 2011, at a well-attended IDP Representative Forum Meeting.

The 1st phase of the new IDP included comprehensive Community-Based Planning Workshops, held in all 7 Wards; involving the Councillors, Ward Committees and Community Members. Extensive consultations took place throughout the process and much of the IDP was reformatted and updated to allow for changing conditions in the Camdeboo and the circumstances of its people. New Ward Profiles and Plans emanated from these sessions and the Ward-Based Priority Templates were forwarded to all Municipal and Sector Departments for project identification and design, as well as budget planning for 2012/13 and outer years.

At an operational level, the following Institutional Performance Development Priorities were identified :

All of the above Development Priorities (7 in total) can be aligned with one or more Key Performance Areas, of which 5 are used in the Section 46 Report, and 6 in the IDP Assessment Framework (the additional one being Spatial Rationale). The Draft 2012 – 2017 IDP was adopted on 29th March 2012, then advertised for public inspection and comment for the requisite 21 days, before being tabled for final approval by Council on 24th May 2012.

In accordance with legislation, the IDP is subjected to an annual review, which consists of five phases that are to be completed within specific timeframes, as contained in the Municipality’s IDP & Budget Process Plan.

The 2012 – 2017 IDP has recently undergone its 4th and final review, which comprises of general updates, new inclusions and the revision of Ward-based Development Priorities.

Each review consists of extensive public participation; consultations take place with all Stakeholders by way of :

Dr Beyers Naudè Local Municipal Council took cognizance of the Minister of COGTA’s proposal for the amalgamation of Camdeboo, Ikwezi and Baviaans Municipalities.  Narrative on the initial announcement and subsequent promulgations have been incorporated in the IDP and some groundwork has already been done that will assist to inform the new Council in the development of its own new 5-year Integrated Development Plan.